EU4OceanObs will work with and promote initiatives supported by the European Union to increase the collection, sharing and use of ocean data and knowledge to address societal and environmental challenges on a global scale and in targeted regions: 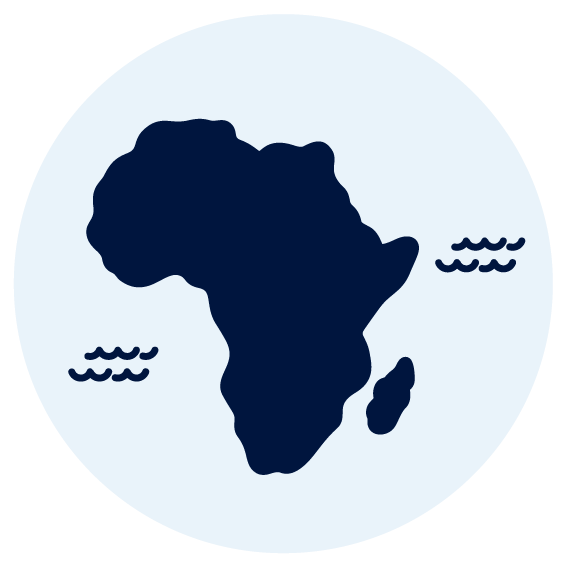 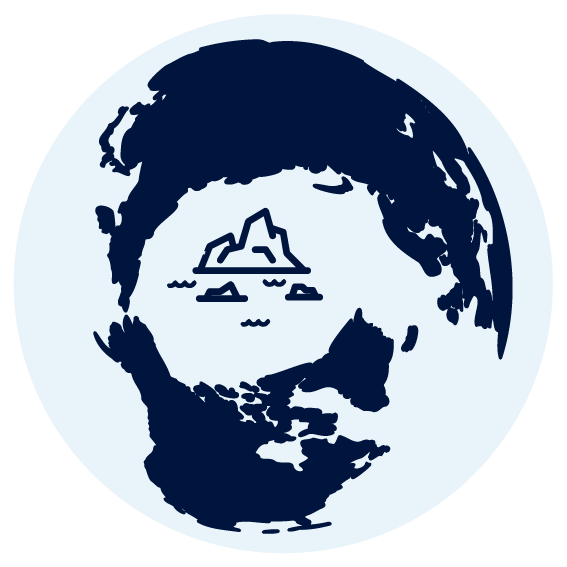 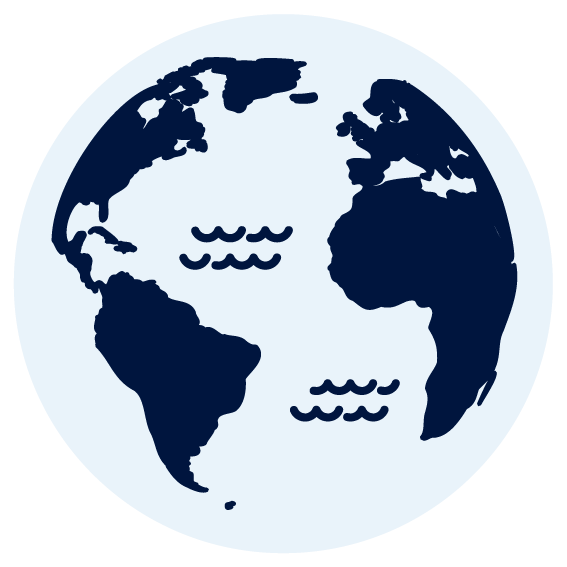 The European Commission is committed to enhancing the impact and uptake of European ocean observation programmes and ocean data products beyond Europe. Consequently, EU4OceanObs will serve to foster collaborative partnerships with other regions and countries, and further stimulate the exchange of ocean data and knowledge. This will also contribute to optimising the use of existing ocean observing resources funded by the European Union (EU), from infrastructures collecting ocean data (satellite & in situ) and data handling and sharing portals, to forecasting services, and ocean data products and derived marine applications.

Moreover, through its components on the G7 Future of the Seas and Oceans Initiative and the GEO Blue Planet Initiative, EU4OCeanObs will work with partners and stakeholders worldwide to stimulate global cooperation and commitment to ocean observing, and increase the capacity and coverage of the global ocean observing system.

Under the priority action area on regional observing capacity, the G7 Future of the Seas and Oceans Initiative (FSOI) will work with relevant UN Ocean Decade programmes to enhance capacity in observation and forecasting for the deep ocean, polar areas and regional seas. With an emphasis on under-sampled variables in under-sampled regions of the coastal Ocean. This scoping activity is led by the EU coordination of the G7 FSOI, facilitated by EU4OceanObs. For more information, click here.

The G7 FSOI EU coordinator will work with EuroSea, an EU-funded project working to develop an integrated international observation system within a global context. EuroSea will support the coordination of ocean observing at regional and global levels and strengthen national capacities, in line with government priorities and contributing to the G7 FSOI. Bringing together European actors of ocean observing and forecasting with users of oceanographic products and services, EuroSea focuses on European seas and the Atlantic Ocean, including the deep sea.

GEO Blue Planet is a global initiative that supports the use of ocean and coastal observations for the benefit of societies worldwide. GEO Blue Planet currently runs seven thematic working groups developing tools, indicators and reviews (white papers) to bridge the gap between ocean and coastal observations, scientific knowledge and society – the ultimate end users. These working groups work address challenges related to fisheries, marine debris, pollution, coastal flooding, sargassum, oil spills, amongst others, and cover impacted regions all over the world. Through these working groups, the GEO Blue Planet EU coordination works to increase the use of European generated global ocean and coastal data and derived applications from EU infrastructures (such as Copernicus Marine Service and EMODnet) and with a specific focus on Africa, and the Atlantic and Arctic regions.

In the Atlantic Ocean, GEO Blue Planet’s working group on Sargassum co-led by the EU coordinator has provided a single-entry point for information on Sargassum inundations for the Caribbean Region – the Sargassum Information Hub. This digital information hub is in the process of being extended to the West African coast, which has also been significantly impacted by these inundations. This working group is a great example of developing a pilot tool at the regional level and then extending it to other regions.